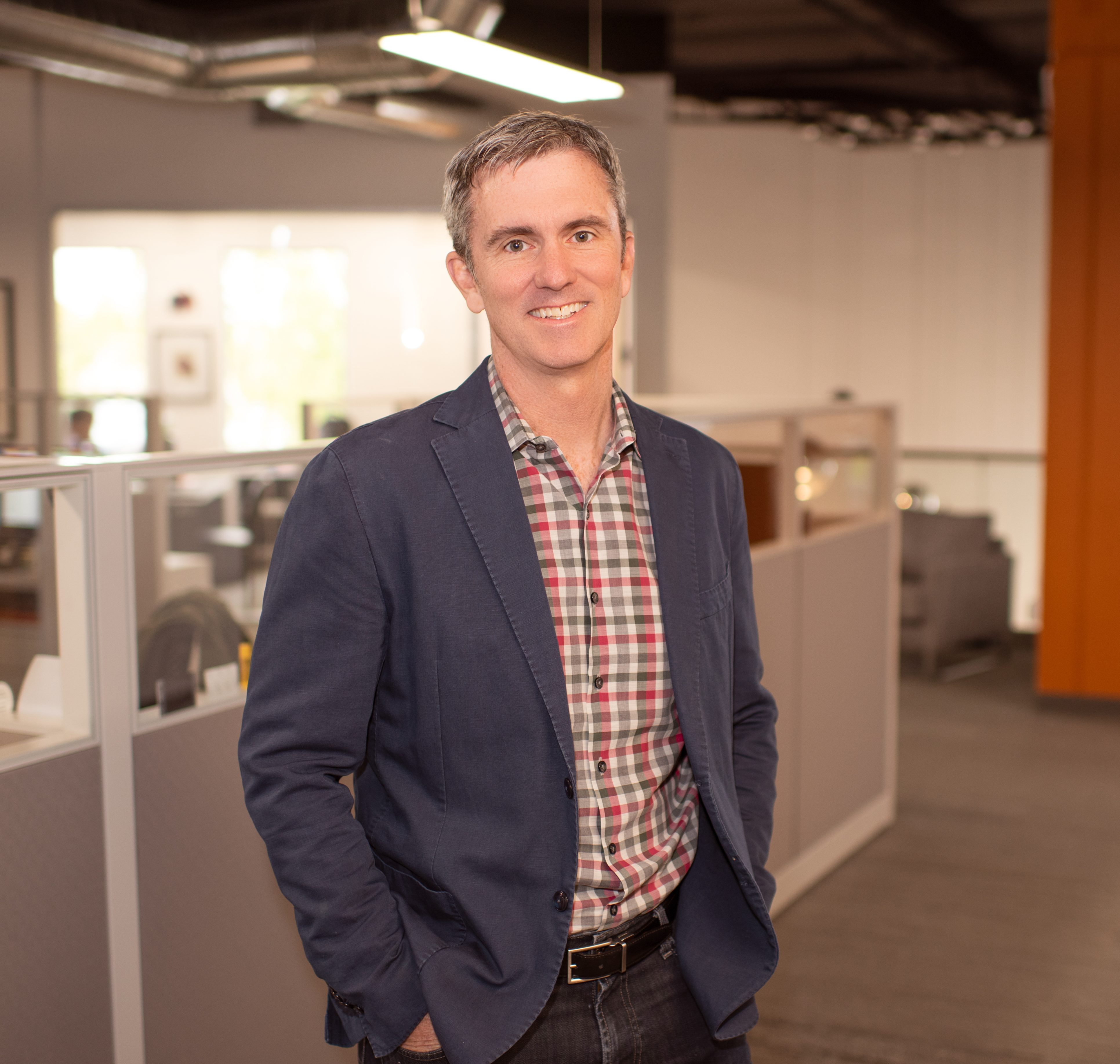 Mike is President and CEO of Tioga Medical, a Shifamed-founded and incubated company focused on the mitral and tricuspid valve replacement.  Previously he was CEO of Kalila Medical, a Shifamed portfolio company where he led the company from early prototype through regulatory approvals and successful product launch.  He also led Kalila’s successful acquisition by Abbott Laboratories and FTC-mandated divestiture to Terumo Medical.  Before Kalila, he was VP of Business Development for Maya Medical, another Shifamed portfolio company that was acquired by Covidien (now Medtronic), VP of Marketing for Aragon Surgical (acquired by Aesculap), and VP of Marketing for Concentric Medical (acquired by Stryker).  Previously he was a cofounder, board member and VP of marketing, business development, clinical and regulatory affairs at Aspire Medical, a minimally invasive implant for obstructive sleep apnea (acquired by Phillips/Respironics); he also held marketing or sales roles at Radiant Medical, Target Therapeutics (acquired by Boston Scientific, now Stryker), Devices for Vascular Intervention/Guidant, and The Upjohn Company (now Pfizer).  He is a named inventor on 27 issued US patents and holds a B.S. in Biology and an M.B.A from Santa Clara University.