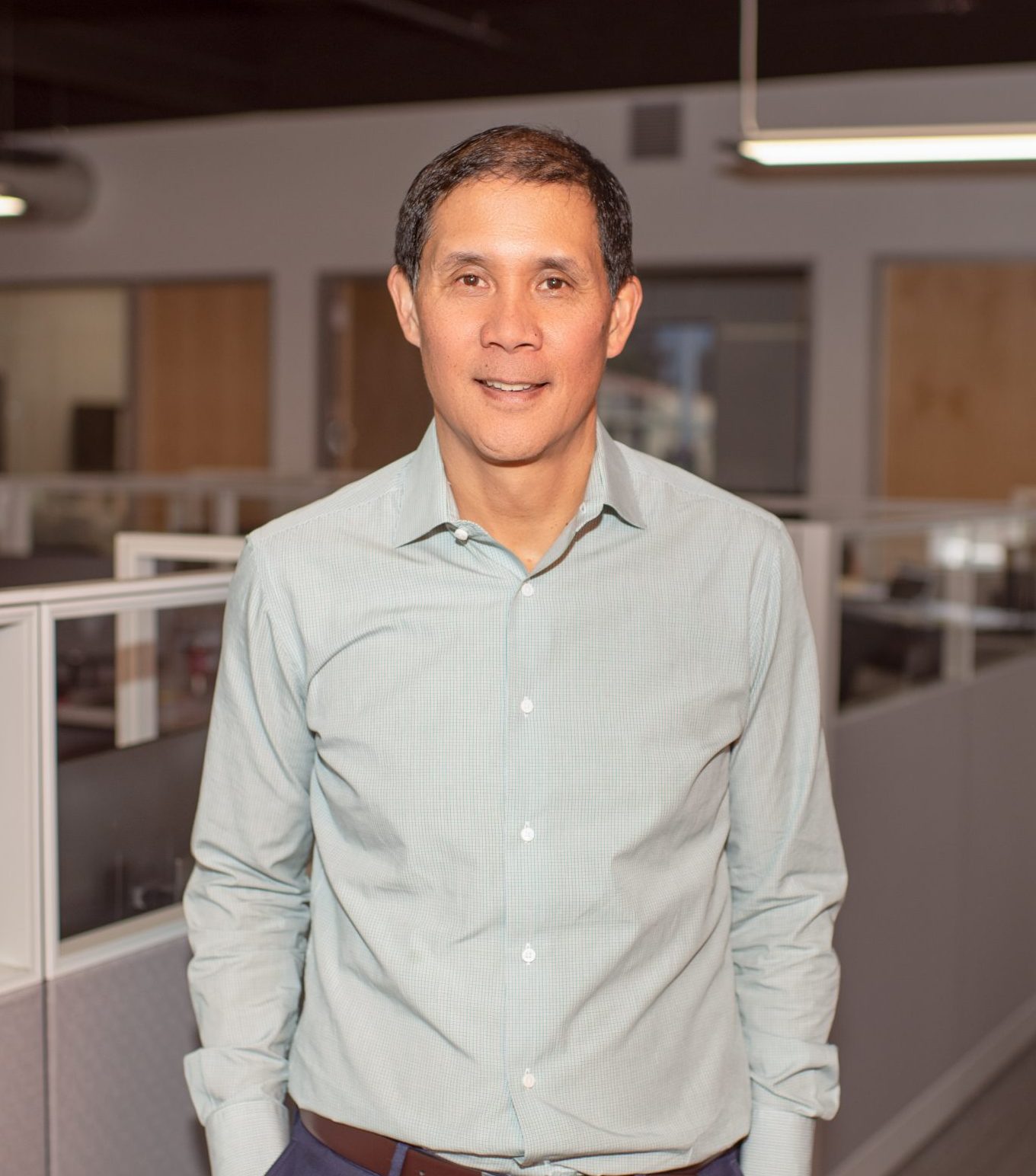 Rob has over twenty-five years of experience in the medical device sector primarily focused on delivering novel innovative products to patients and their medical teams.  He is currently President and CEO of Myra Medical, a Shifamed founded and incubated company focused on minimally invasive glaucoma treatment.  Previously he was President and CEO of MVRx, a development stage company focused on percutaneous mitral valve repair.  Rob co-founded MVRx, led the company from formation through world-wide clinical trials, and continues to serve as member of the board of directors.  Immediately prior to MVRx, Rob served as Executive Vice President and CTO of Sadra Medical, a Shifamed founded company, that developed the Lotus transcatheter aortic valve replacement (TAVR) system.  He was responsible for all aspects of development and operations from first clinical trials through early commercialization prior to Sadra being acquired by Boston Scientific.  Preceding Sadra, Rob served as President and CEO of Ample Medical, a company focused on mitral valve therapies, which he founded and shepherded from concept through early clinical trials.  Previous to Ample, Rob was Chief Operating Officer of Satiety, an obesity therapy company, where he marshalled the development of multi-platform solutions.  Earlier, Rob served as President and Chief Operating Officer of IsoStent where he led the development of radioactive and non-radioactive stent platforms including the stent system that was acquired by Johnson & Johnson and later became first commercial drug delivery stent system.  In addition, Rob served in areas of increasing responsibility at IsoStent, Device for Vascular Interventions/Guidant, and Lockheed Missiles & Space.  Rob is an inventor on over 35 issued US patents and numerous international patents.  Rob earned a B.S. from Cal Poly and a S.M. from MIT both in Mechanical Engineering.