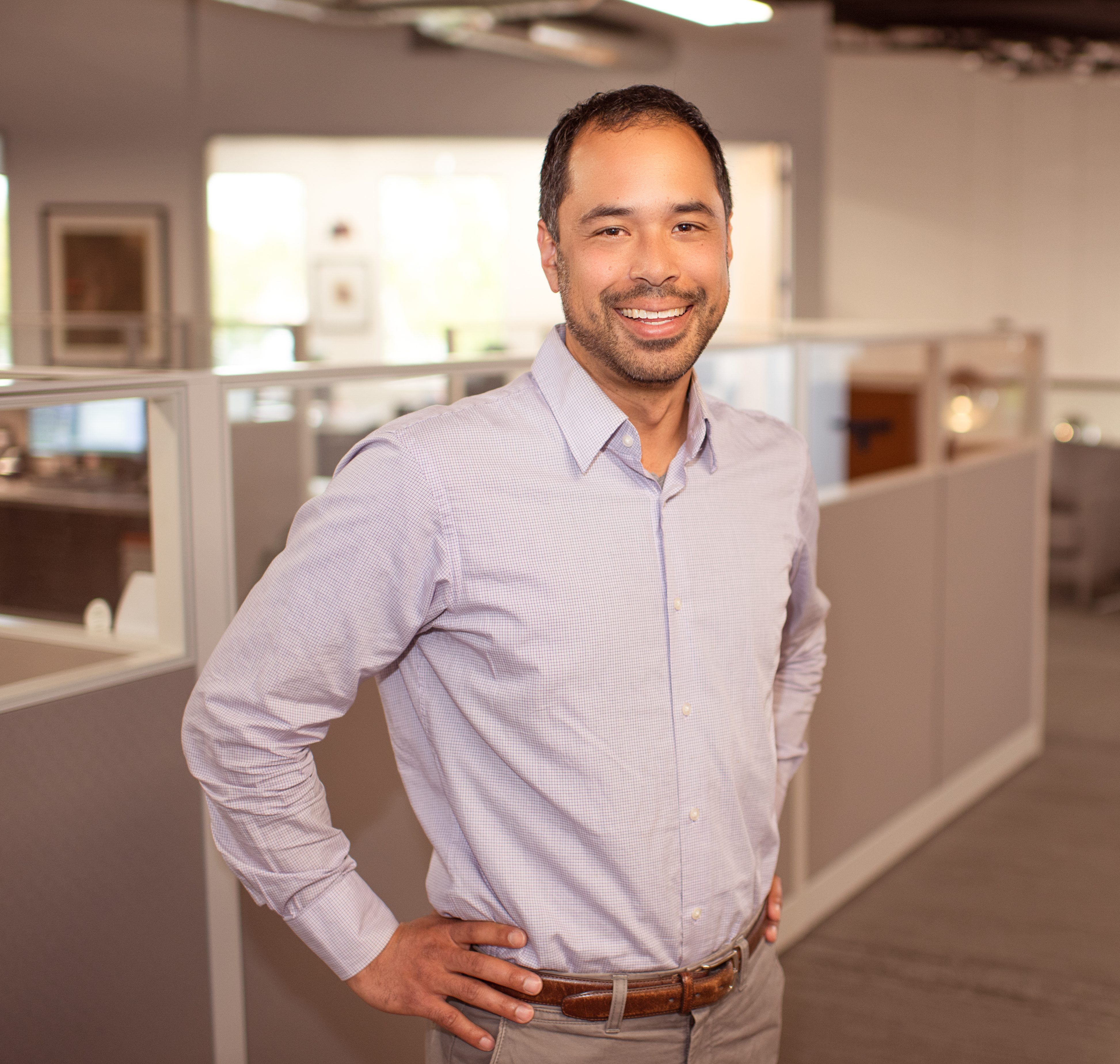 Robert has over 15 years of experience advising both large companies and startups in the life sciences field. Robert previously served as Assistant General Counsel, Intellectual Property for Thoratec Corporation, a global leader in pump technology to address advanced heart failure, prior to its acquisition by St. Jude Medical for $3.4 billion and St. Jude’s subsequent acquisition by Abbott one year later for $25 billion. At Thoratec, Robert led a turnaround of the IP function as the company doubled revenues and launched two major products. At Abbott, Robert was part of the IP Litigation group where he was responsible for managing high-impact IP and technology cases. Prior to Thoratec and Abbott, Robert worked at a global law firm and a medtech patent boutique firm where he successfully advised a number of startups through successful exits. Robert has a B.S. in Mechanical Engineering from Tufts University and a J.D. and M.B.A. from DePaul University.